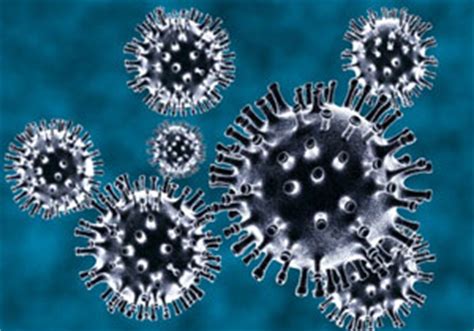 Every couple of years a new virus or disease pandemic is broadcast across the world. From swine flu, to bird flu, Ebola and Zika virus each in turn has filled news stories as the danger of its time. It appeared at first that the Corona virus was just the latest episode in this long running series of deadly diseases.

Meanwhile speculation on the source of the outbreak was rampant, such as Chinese people eating bats. Just like the AIDS virus there is strong support for the idea that the virus is actually an engineered bio-weapon, given further credibility thanks to a genetic engineering facility located at the Wuhan Institute of Virology.

What is concerning about this new panic is that governments and agencies around the world are using the Corona Virus psy-op as a mechanism for securing more control over their people. It is only in a time of crisis that citizens would ever accept these conditions.

Australia is the first country in the world to declare the Corona virus as a pandemic. With the emergency of a pandemic, comes the seizure of emergency powers. Under pandemic health plans governments could order the quarantines of whole suburbs and groups of people. Travel bans and flight restrictions from China and to other countries continue to be implemented.

Meanwhile globally the panic is spreading. China is taking rapid action with the entire city of Wuhan and many other major cities under lockdown, whilst countries around the world continue reporting outbreaks.

In Japan, China, South Korea, Italy and elsewhere sporting matches and other large gatherings have been cancelled in an attempt to prevent contagion. There is even talk of cancelling the 2020 Tokyo Olympics.

Finally and most importantly they are using the Corona virus as an excuse for the upcoming market collapse. With stock markets globally taking a big hit, with the ASX dropping 10% in just one week, the bubble that is the stock market is showing signs of bursting.

Don’t be fooled by this excuse. The reality is that it has been 12 years since the last global financial crisis and combined with an unprecedented amount of central bank money printing we are heading towards a GFC unprecedented in history.

Do not let the propaganda of the Corona virus psy-op shock you into fear. Rather it should serve as a wake up call that global events will always be a catalyst to shape our daily lives.

See beyond their narrative and realise the larger agendas being played out.