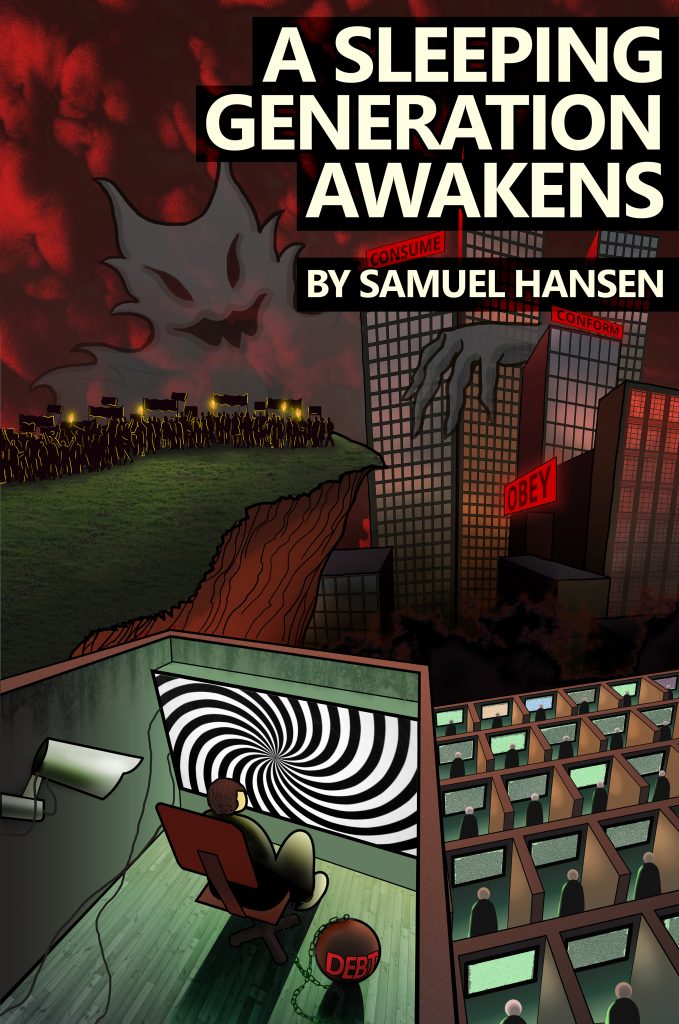 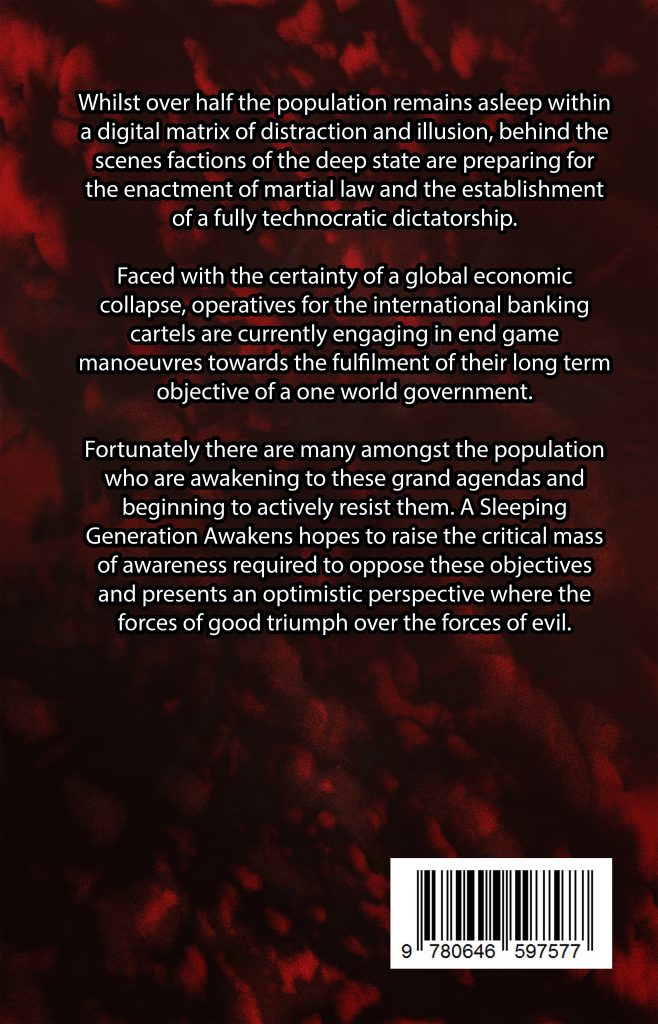 Below are a few quotes from the book –

“As private enterprises began spreading their tentacles across multiple markets, they rapidly shed their allegiances towards any singular nation state, instead pledging their obedience to the globalist structures that governed international trade.

Sovereign nation states with the ability to legislate in the interests of their own citizens were direct threats to the objectives of uninhibited market domination and as such the globalists and their puppet politicians sought every opportunity to surrender Australia’s national sovereignty unto multinational organizations which they themselves controlled.”

“In a world and a system that demands conformity whilst facing a collective downfall, the prerogative of the conscious individual should be to break away from the herd and to seek truthful enlightenment.”

“Below the BIS the world is infested with all manner of transnational financial capitalists seeking to enrich themselves through the shrewd movement and manipulation of money. Hedge funds, private equity firms, investment banks and all other manor of financial institutions grow fat off a system that enables the rich to get richer through their participation in the financial markets….

The reality is that these financial markets do not actually produce anything. They merely serve as a mechanism for transferring wealth from the creators of value into the hands of the owners of financial assets. These financiers are parasites, dressed in expensive suits whilst being morally bankrupt, they siphon energy from the real economy into their own coffers to the detriment of all others.”