A long term agenda of those seeking global government has been to seize control of the monetary system and all transactions within. The presence of physical currency or cash directly undermines this centralised control system and as such there are plans to remove cash entirely.

Governments hate cash. The anonymity it provides enables transactions to take place without government approval, and by holding wealth in a physical form people are able to operate outside the realm of capital controls. The two primary benefits for removing cash for the government and global banking establishment are that:

Thus those seeking global government have been intending to remove cash from society, slowly but surely. 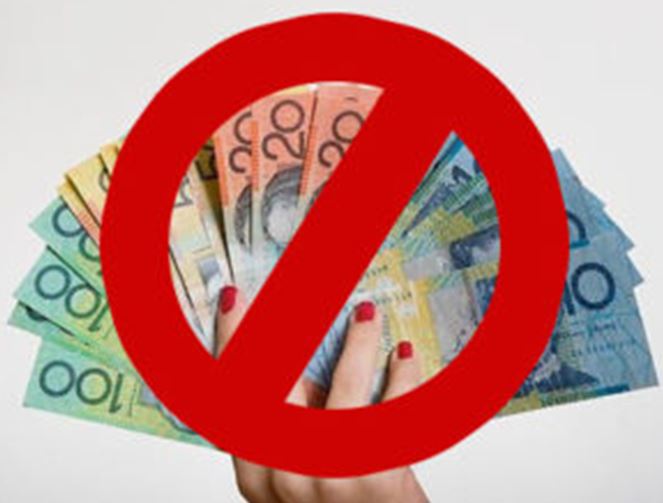 The calls for monetary restriction are already beginning publically here in Australia. Recently there have been calls to ban the $100 bill, under the rhetoric that only drug dealers, terrorists and money launderers use high denomination currency. Similar calls are also appearing across the US and Europe.

The newly established Black Economy Taskforce has even proposed micro chipping $100 bills with an expiry date to prevent those in the black market and pensioners from hoarding cash.

India has already taken a massive step forward in demonetisation by recently announcing the removal of the 1000 rupee and the 500 rupee note. This has had a devastating effect on the local economy but has succeeded in bringing a vast amount of the economy under the administration of the government authorities and banking institutions.

Massive queues appeared all over India as the massive demonetisation caused people to withdraw their currency. Many ATMs and banks across India ran out of currency. 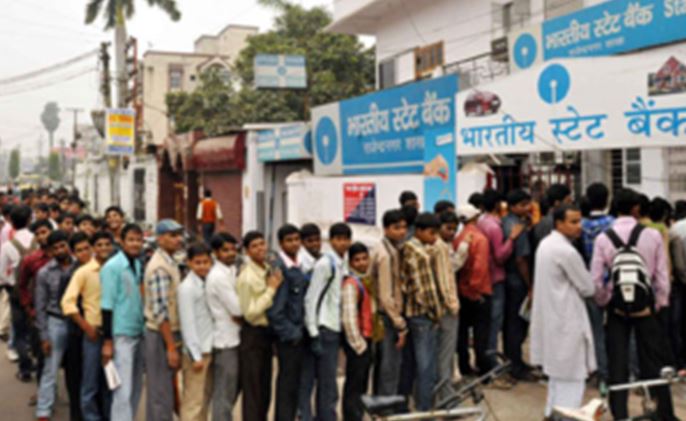 The rise of digital payments has made the removal of cash much easier under the guise of efficiency. The rise of wearable tech and smartphone wallets has enabled transactions to occur without cash or bank cards. In Australia the Opal card (NSW) or Myki card (VIC) has demonetised cash from public transport whilst cash payments are being discouraged by increasing in cost.

This useful idiot even went so far as to implant the Opal technology into his hand, a clear sign of what is planned for the future. He claims the convenience of not having to worry about losing his wallet or Opal card more than makes up for having a microchip in his hand.

David Rockefeller was allegedly quoted as wanting every citizen to be implanted with a RFID microchip in their hand through which all transactions take place, and if someone falls foul of the system they could just turn off their chip.

This goal is remarkably similar to passages from the book of Revelations in the bible, even for those who are not religious, provides quite a comparison. “Also it causes all, both small and great, both rich and poor, both free and slave, to be marked on the right hand or the forehead, so that no one can buy or sell unless he has the mark, that is, the name of the beast or the number of its name.” (Revelations 13:16-17)

Undoubtedly there is an agenda to remove cash from society and replace it with an entirely digital currency. We here at the Critical Thinkers Society will continue to document its progression as it unfolds. Stay tuned and subscribe.